Those who think digital platforms are the ultimate in advertising may want to check these facts.

GfK survey data published by Deloitte on Thursday shows that most consumers still consider TV the most impactful advertising medium.

As our chart shows, only three percent of people think web banners and video are the most effective, compared with 57 percent for TV….

“Deloitte’s view, based on our research, is that the traditional TV advertising model, is neither broken nor breaking. It has, for the fourth year running, maintained its ranking as the advertising medium with the greatest impact and by a clear margin. Advertising is multi-faceted and every campaign will have a different objective.”

Even so, TV’s esteem has been falling. In 2009, 64 percent of consumers considered it most impactful.

And, though a majority of GfK/Deloitte’s 4,000 UK adult online survey participants may have rated TV highest of all media, that doesn’t mean online ads are ineffective in their place.

It stands to reason that linear-video ad spots beamed to viewers’ eyes whilst they are open to receiving passive imaging are likely to be memorable. 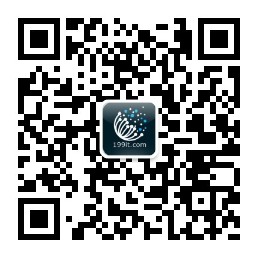 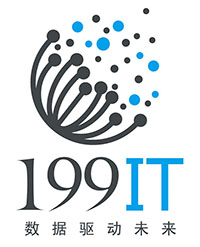